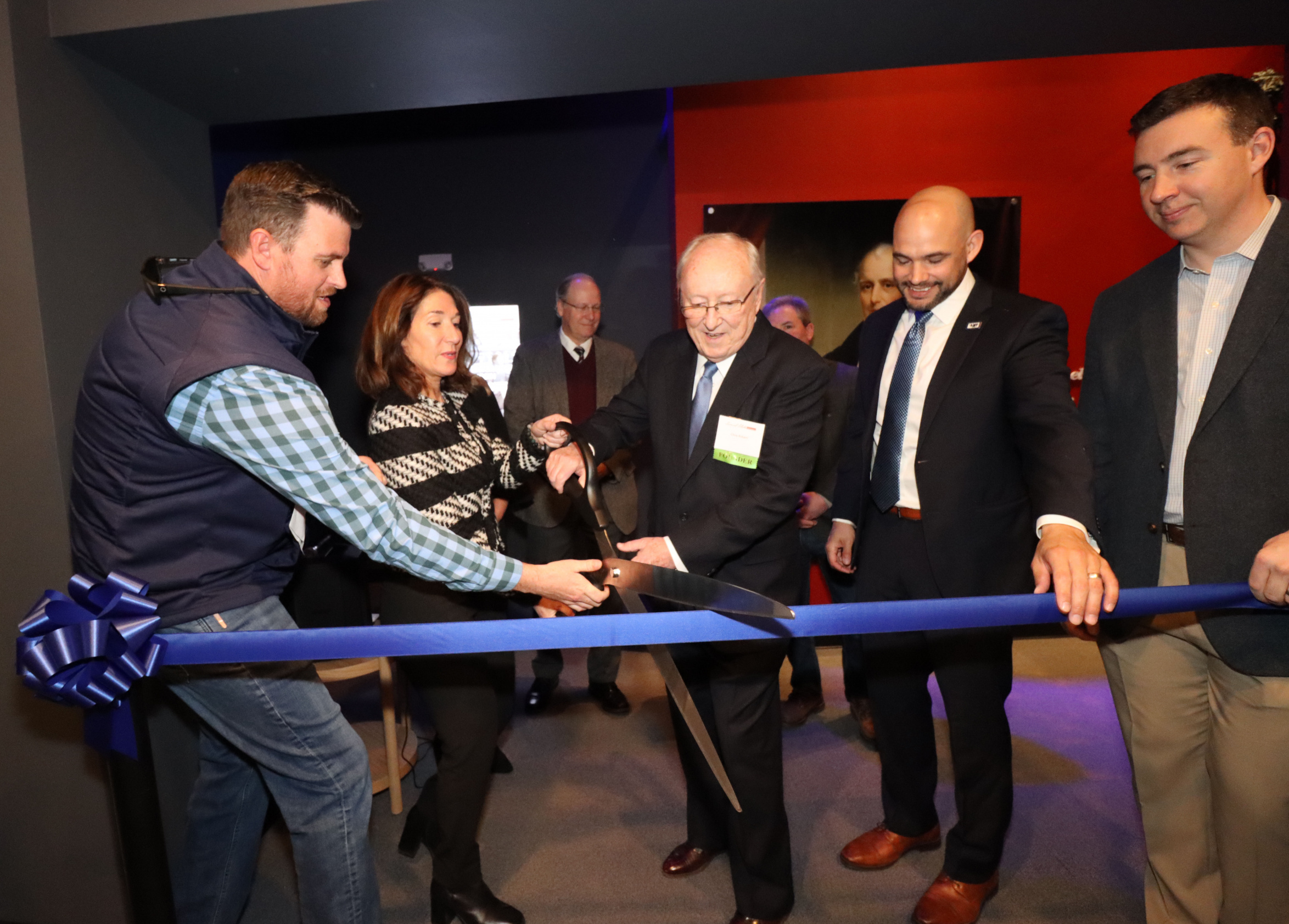 We Are Officially Open!

On March 3, we celebrated the official opening of the Samuel Slater Experience with a VIP reception.

Thank you to our Benefactors

Extra, Extra, Read, See, and Hear All About It! SSE in the Press

Interview with 100FM the Pike

Interview with the Rhode Show

In preparation for our opening, founder Christopher Robert and director Barbara Van Reed have been busy with interviews.

On Sunday, February 20, they were featured on the Worcester Regional Chamber of Commerce’s Chamber Exchange on Spectrum News.

On February 23, they were interviewed by Mike Hsu on 100FM The Pike.

The museum was featured on the front page of the Thursday, February 24 edition of the Worcester Telegram and Gazette.

It was also featured on the front page of the February 25 edition of The Yankee Express.

We also appeared in two sections of the Boston Globe. The “Here, There, and Everywhere” and “Things to do in R.I.” sections.

On March 2, our interview with Will Gilbert of WPRI’s The Rhode Show aired.

We also were interviewed by Natalie Knowles of Brattleboro, Vermont’s Rewind 92.7 and 102.3.

Our feature in CommonWealth Magazine was published on March 6.

Get Your Passport Stamped!

No, not to go to Belper, England!

The Samuel Slater Experience is the newest location for you to get your National Parks Service passport stamped for the Last Green Valley.

You can learn more about the National Parks Service passport program here.

Know someone interested in planning a group visit? Email admin@samuelslaterexperience.org for details.

Educators, Check This Out!

We are excited to debut the Education Resources page on our website. There, you can find details regarding field trips, supplemental classroom materials, and how the museum ties into curriculum standards in Massachusetts, Connecticut, and Rhode Island. Check out the webpage here.

A pair of siblings try the Newspaper Interactive.
A family takes a photo of an artifact.
A woman checks out the display in Racicot Bros.

Thank you to all those who visited on our Preview Days. It was a great opportunity to learn what still needed to be worked on and allow our guides the opportunity to engage with visitors. We hope you visit us again soon.

Visiting the Experience for the first time? Check out this page here which has some helpful answers to frequently asked questions. 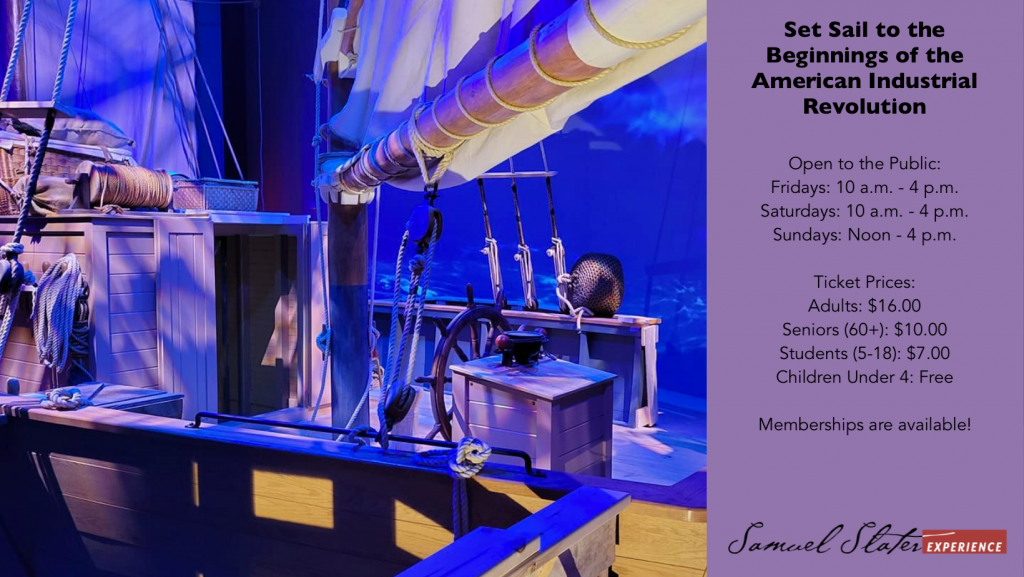 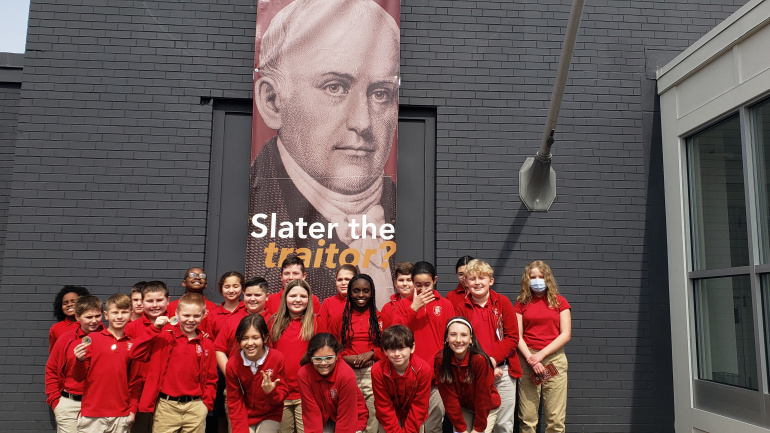 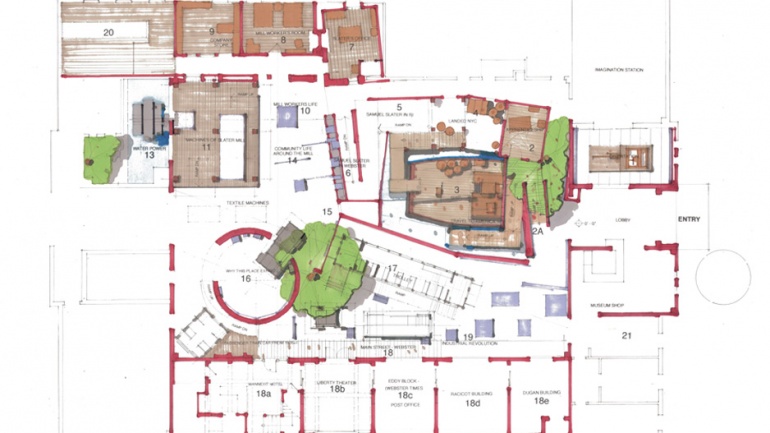